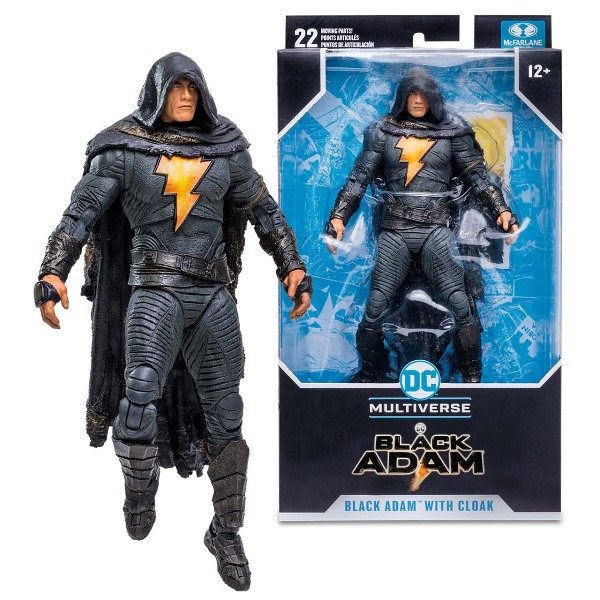 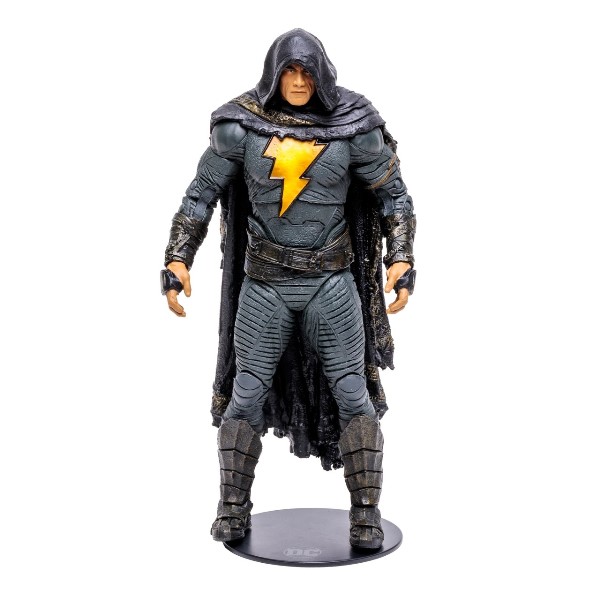 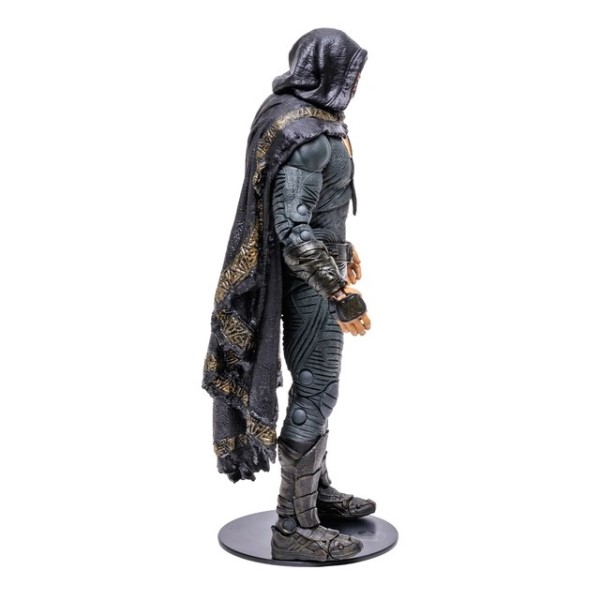 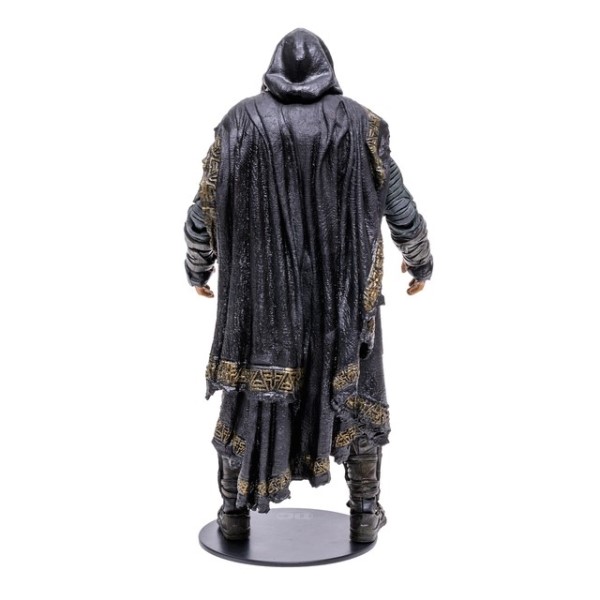 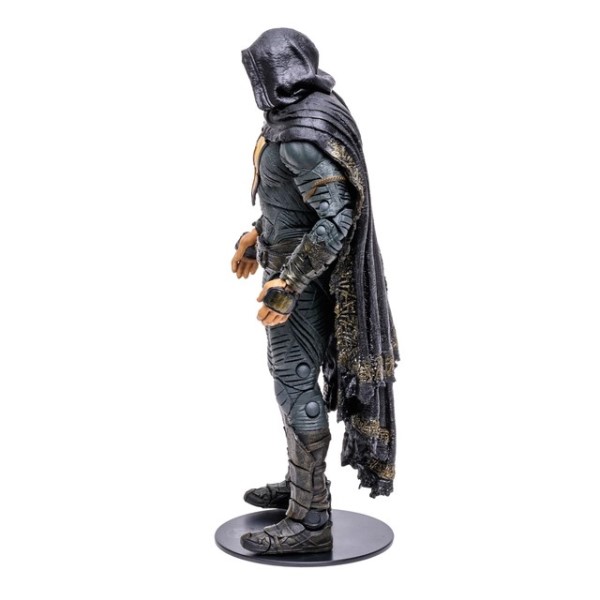 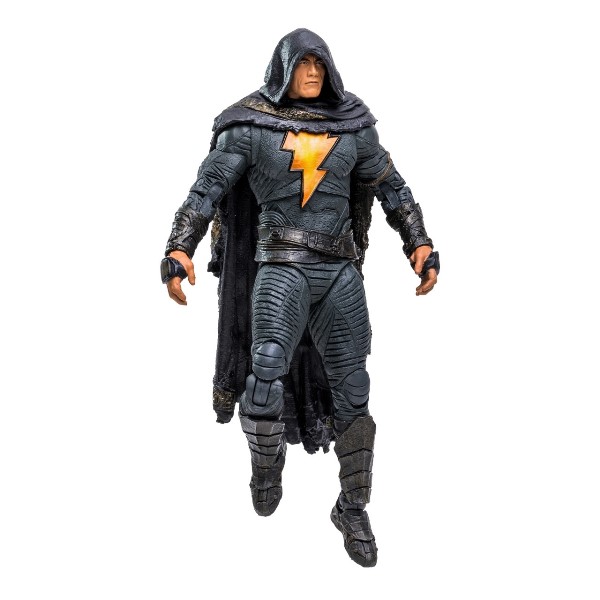 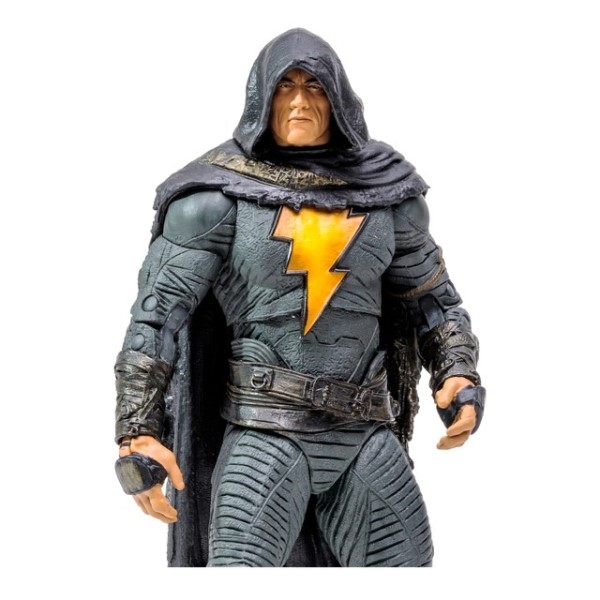 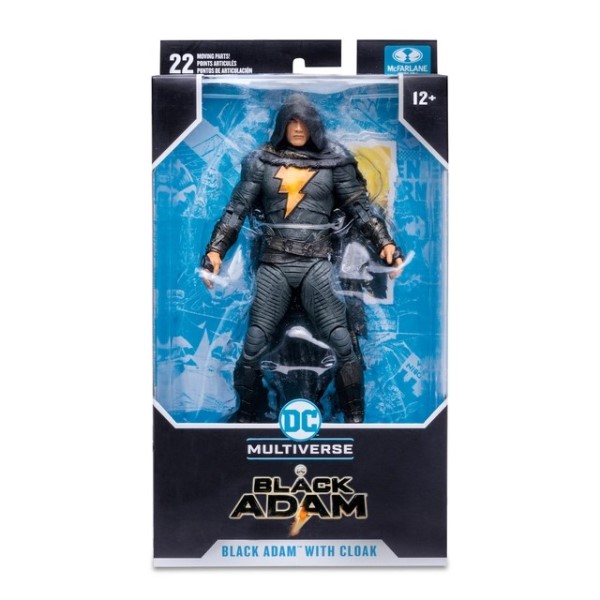 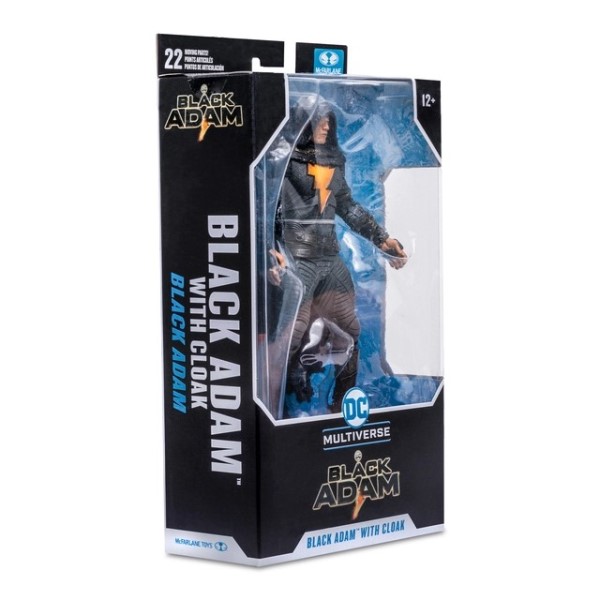 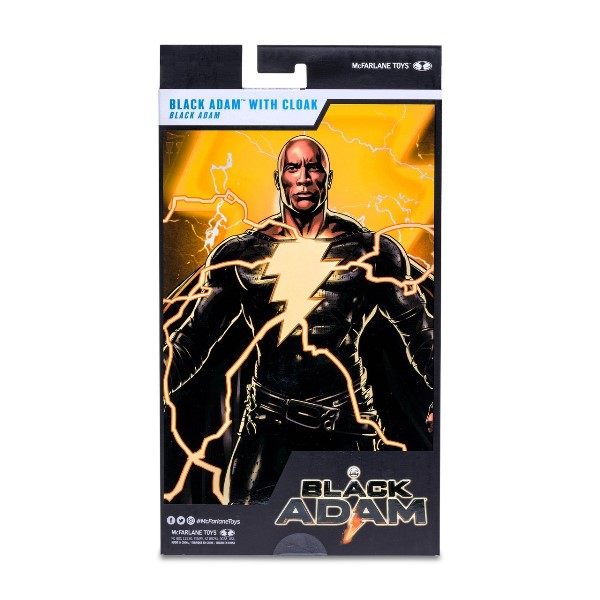 Hailed as the slave who became Champion, the mortal Teth-Adam was bestowed the powers of the gods, transforming into a fearsome superpowered being at the utterance of a single magic word: SHAZAM. He freed his people from the king of Kahndaq before grief over the loss of his family turned to cold fury, and he was entombed for his vengeful actions. Nearly 5,000 years later, Black Adam is freed from his slumber and finds himself in a world he does not recognize. Now he must try to see himself not as Kahndaq's destroyer, but its saviour. Incredibly detailed 7" scale figure based off the DC Multiverse. Designed with Ultra Articulation with up to 22 moving parts for full range of posing and play. Black Adam is based on his look from the upcoming movie Black Adam. Black Adam comes with a base. Included collectible art card with figure photography on the front, and character biography on the back. Collect all McFarlane Toys DC Multiverse Figures.