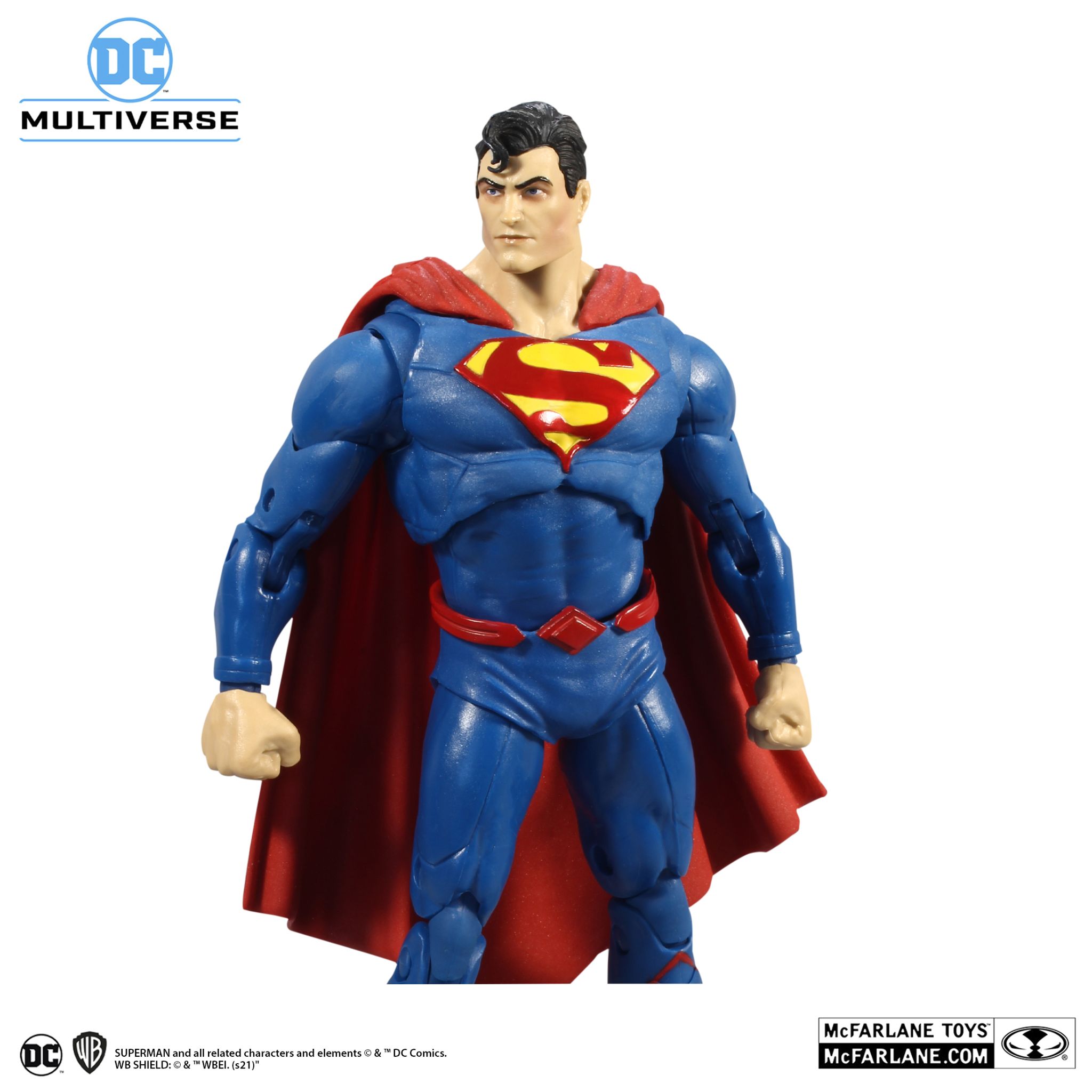 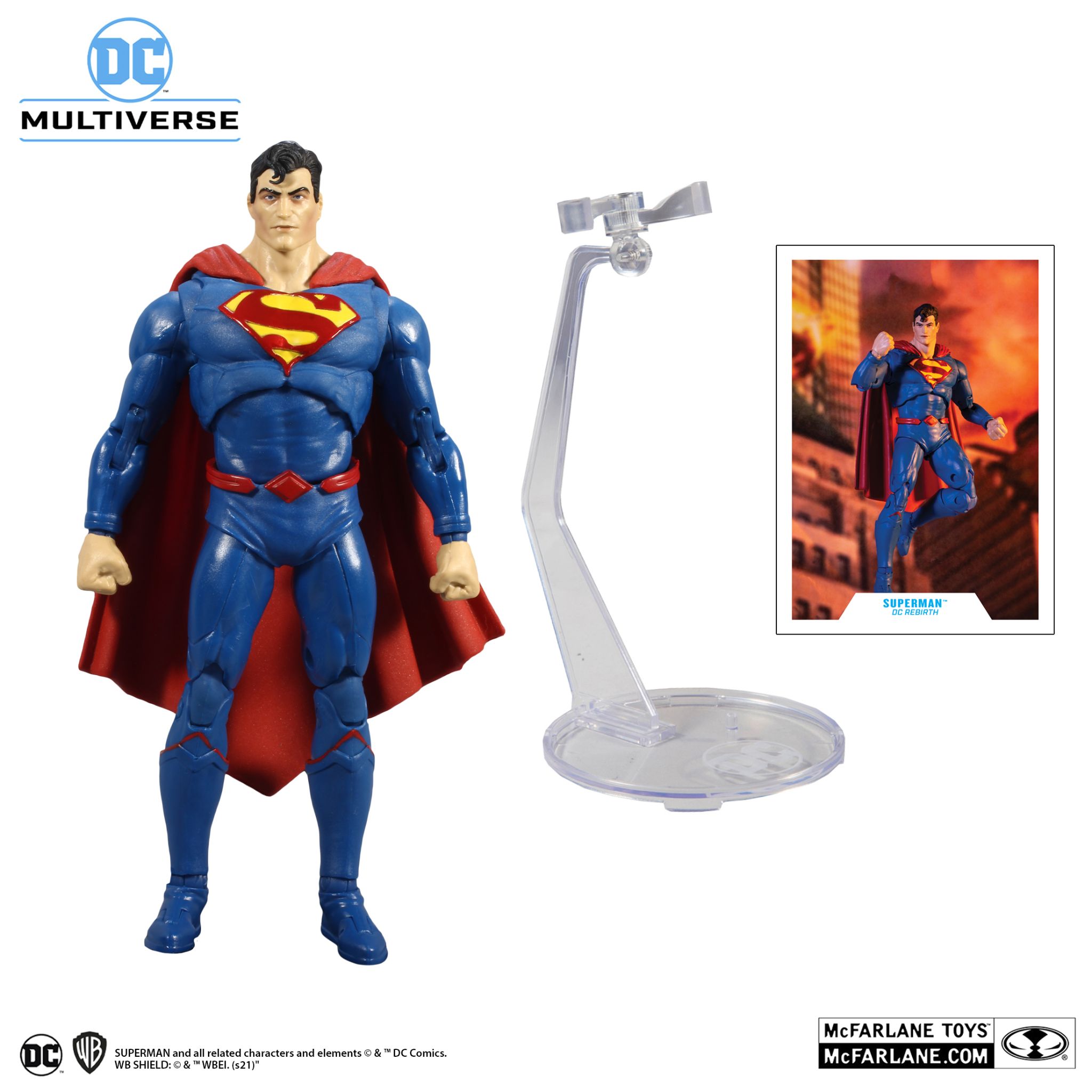 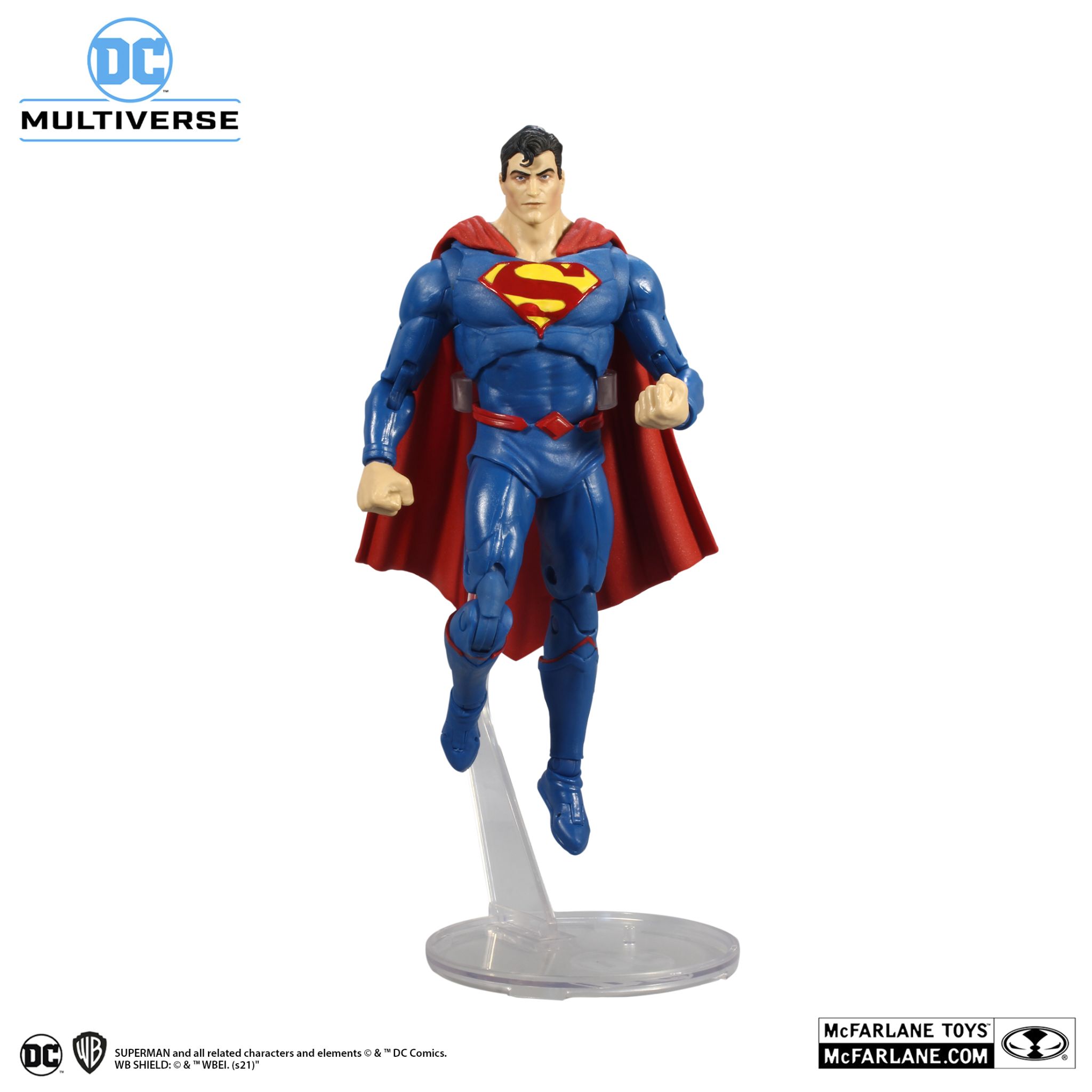 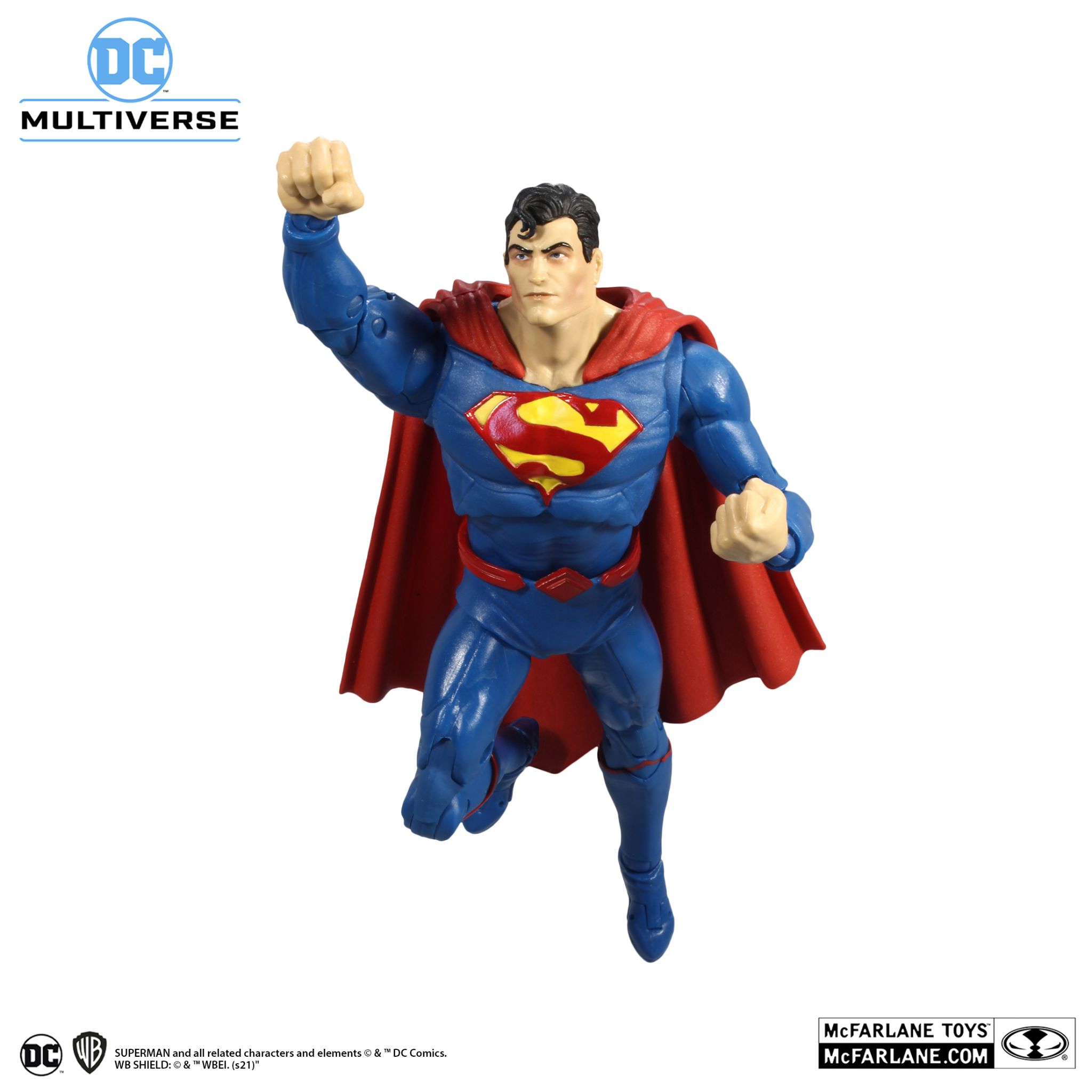 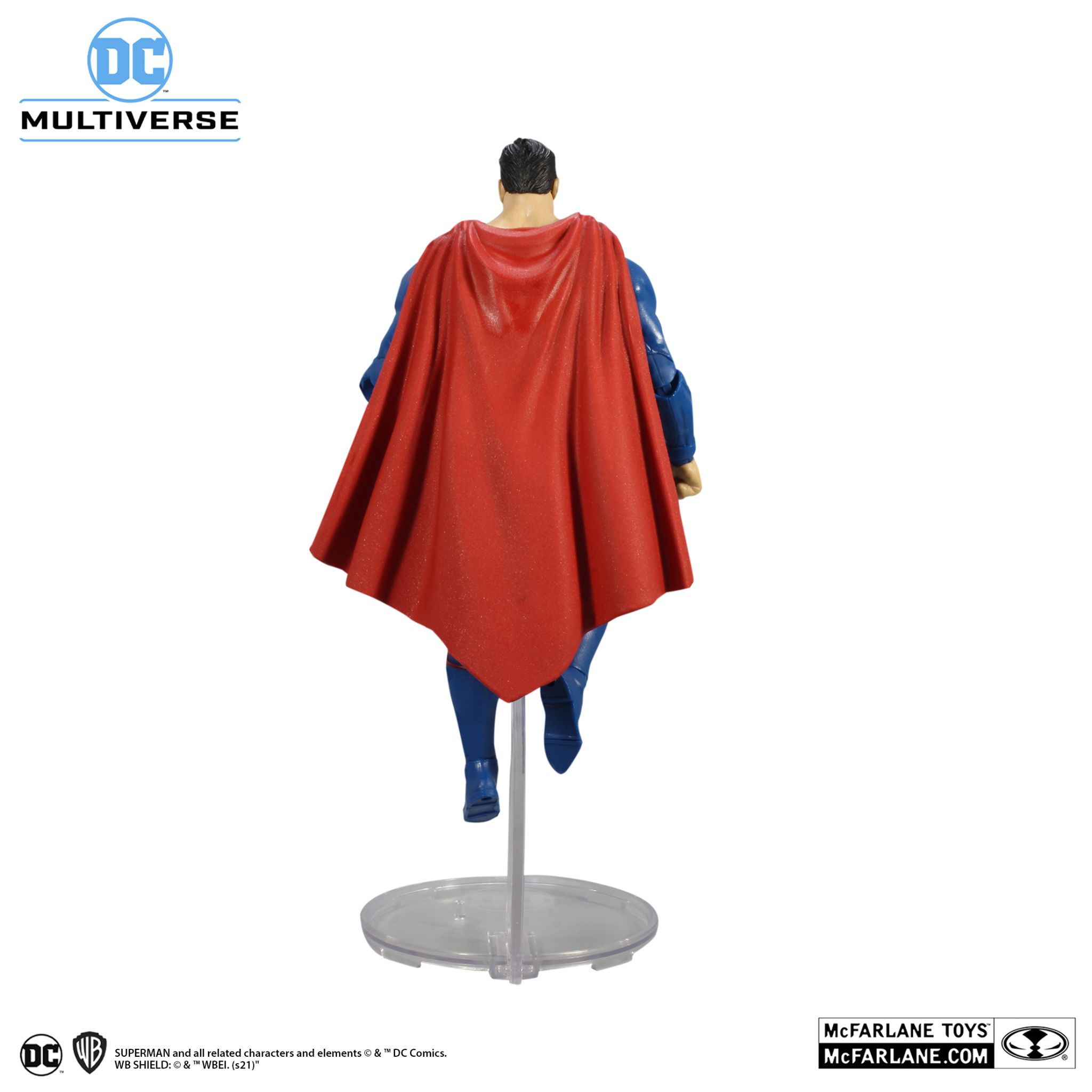 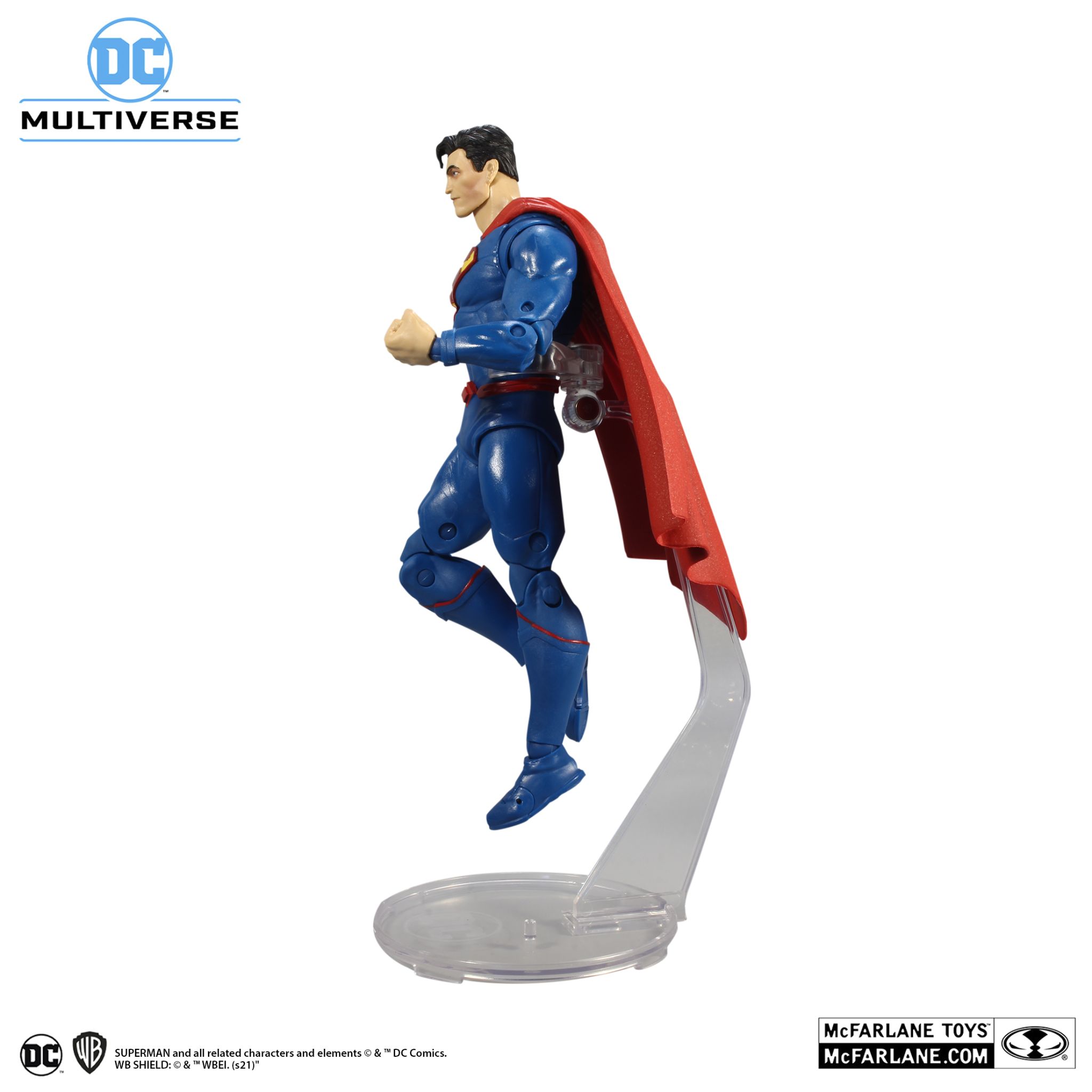 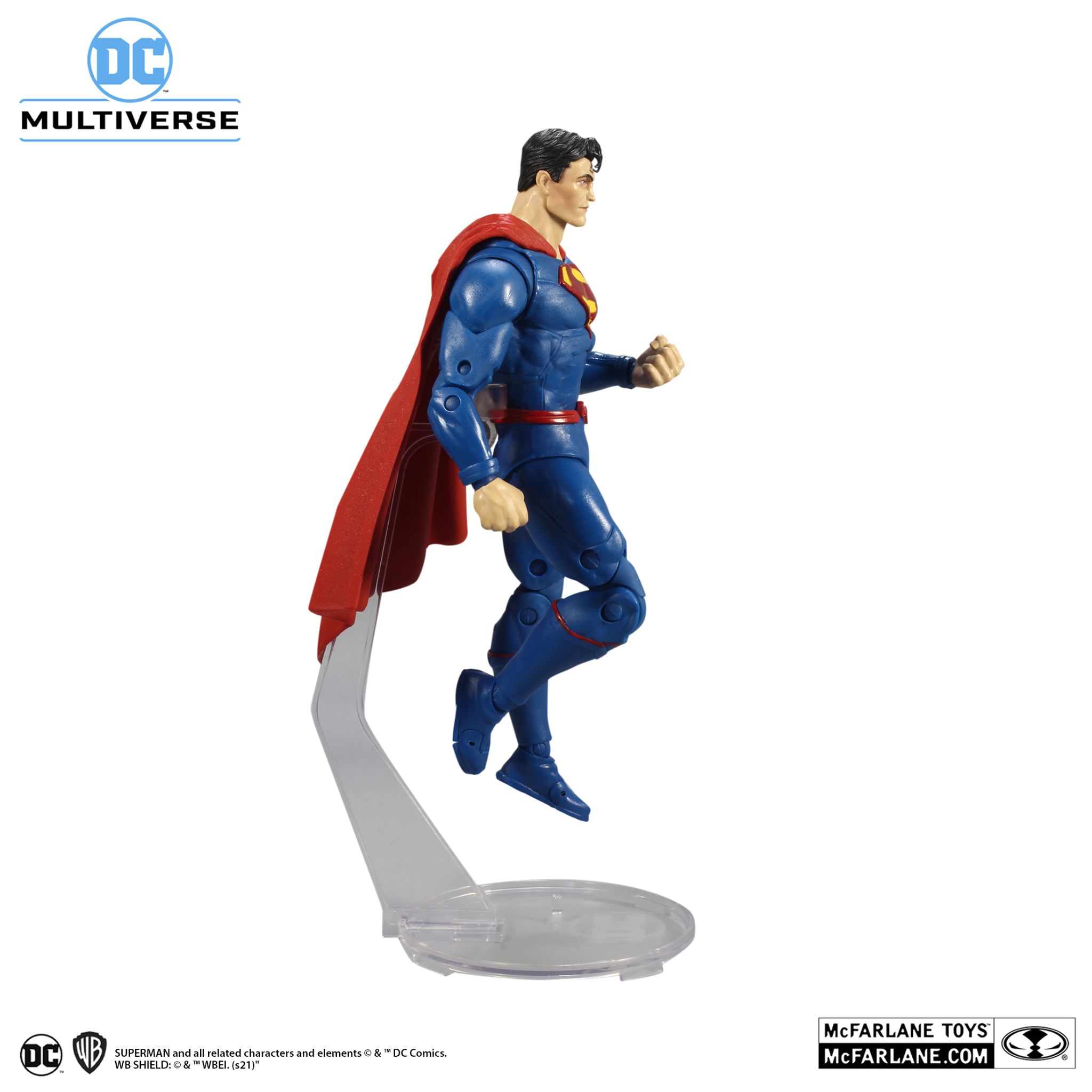 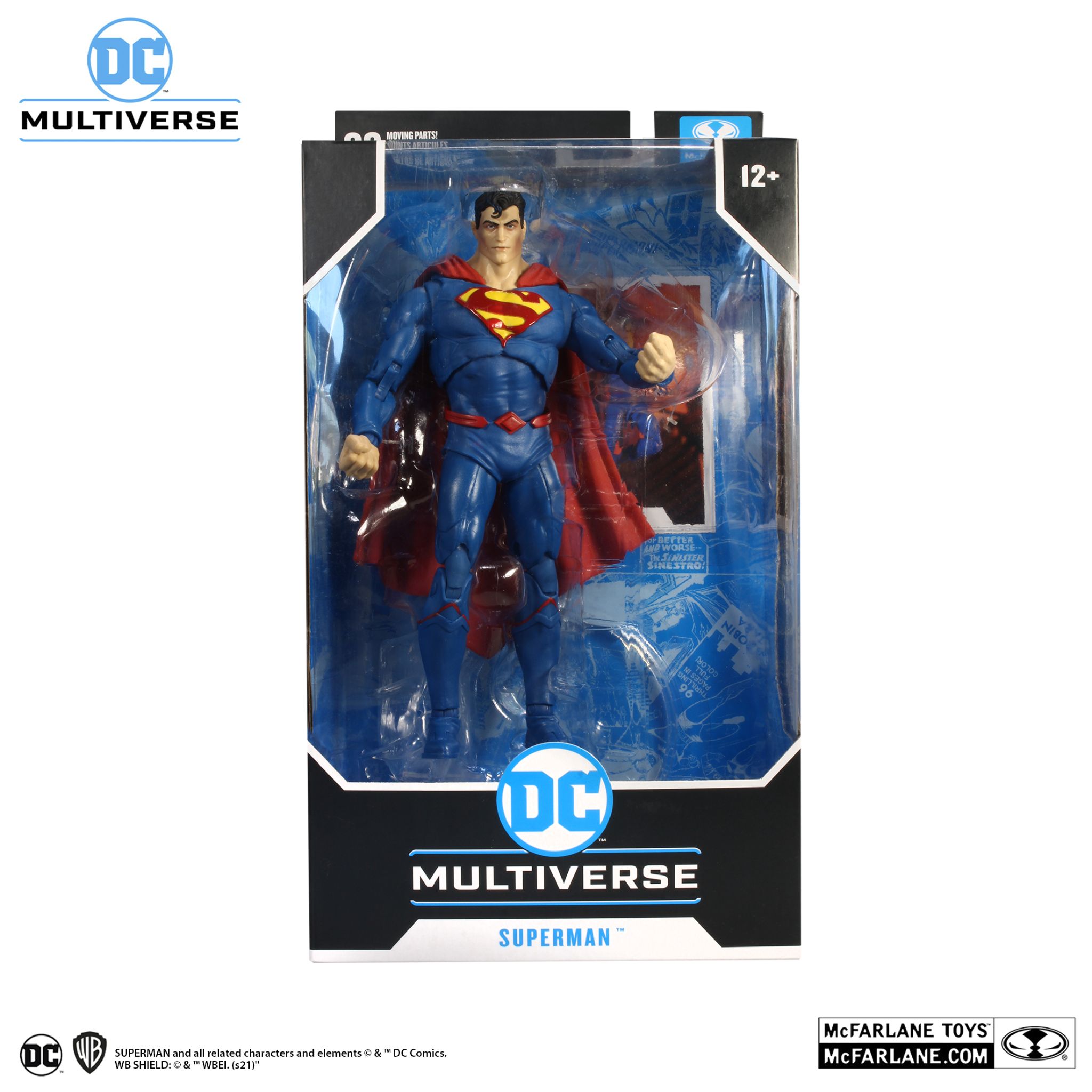 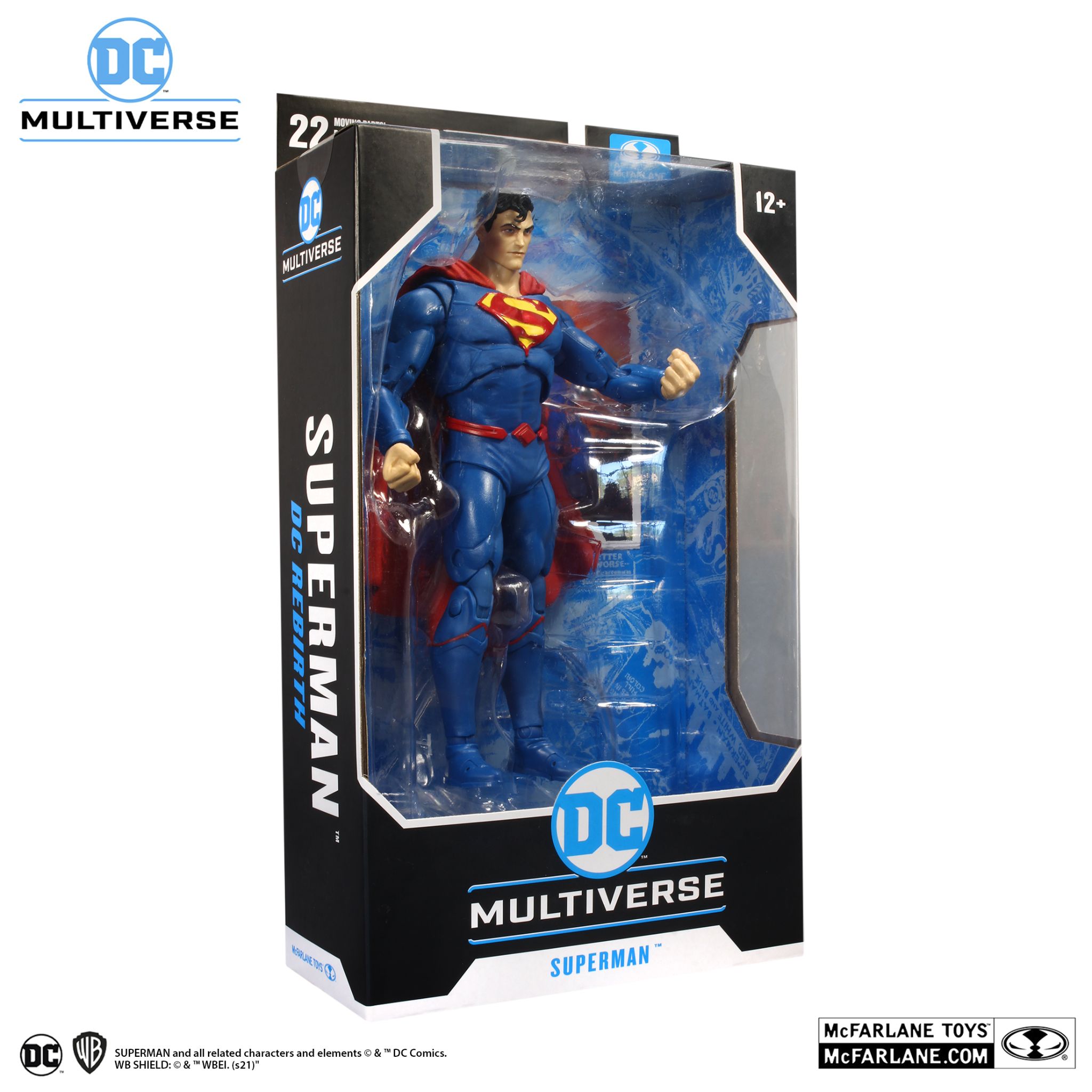 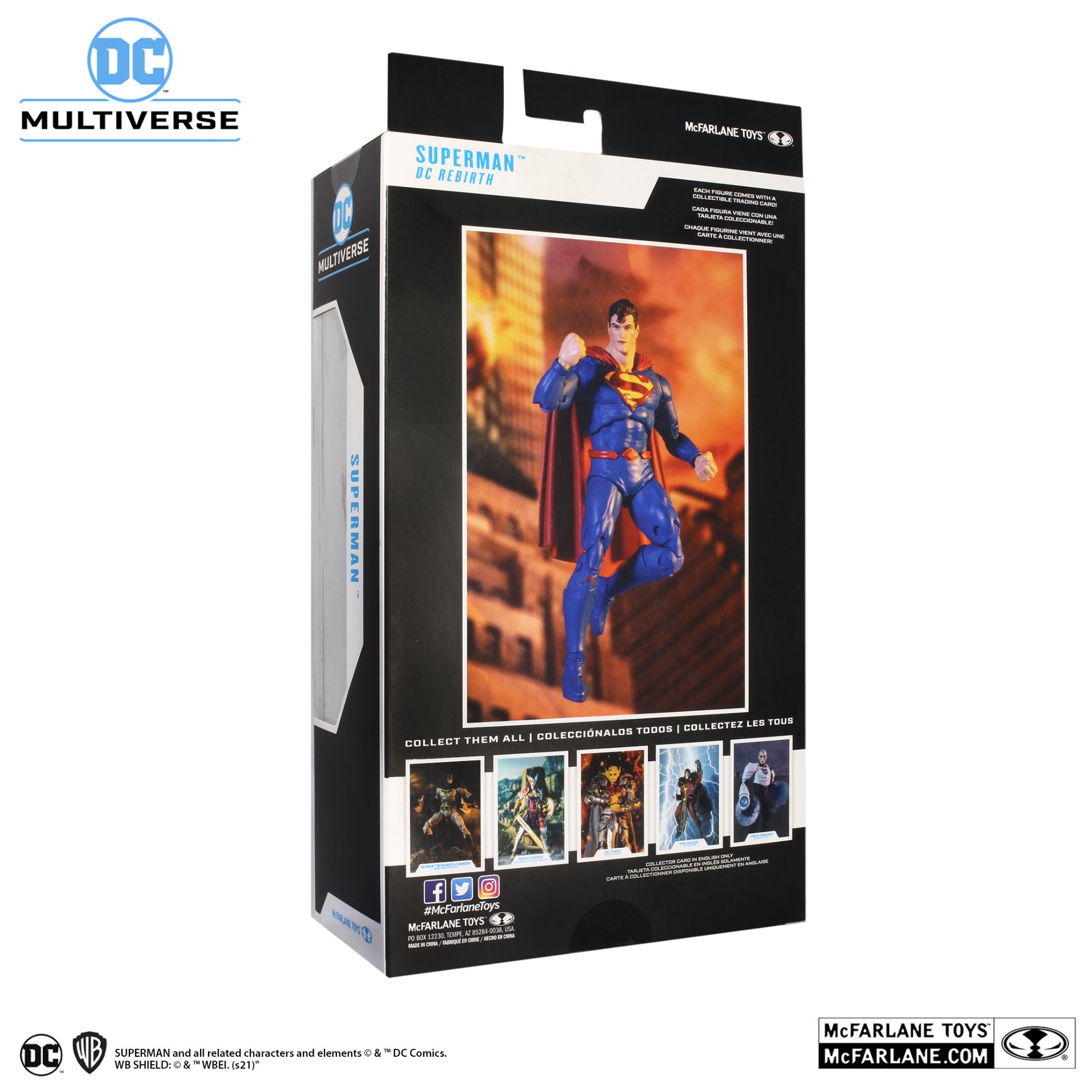 Sent to Earth from the dying planet of Krypton as a baby, Kal-El was found by farmers Martha and Jonathan Kent and raised as their son, Clark. As Clark grew up, the radiation from Earth’s yellow sun gave him extraordinary powers, which he kept hidden. Now fully grown, he uses his powers to protect his adopted world as Superman. The Man of Steel is virtually invulnerable and has the powers of super-strength, super-speed, and flight. He also has enhanced senses, including heat vision, X-ray vision, super-hearing, and super-breath.

Incredibly detailed 7” scale figure based off the DC Multiverse

Superman is based on his look from the DC Rebirth Comics

Superman includes a flight stand base